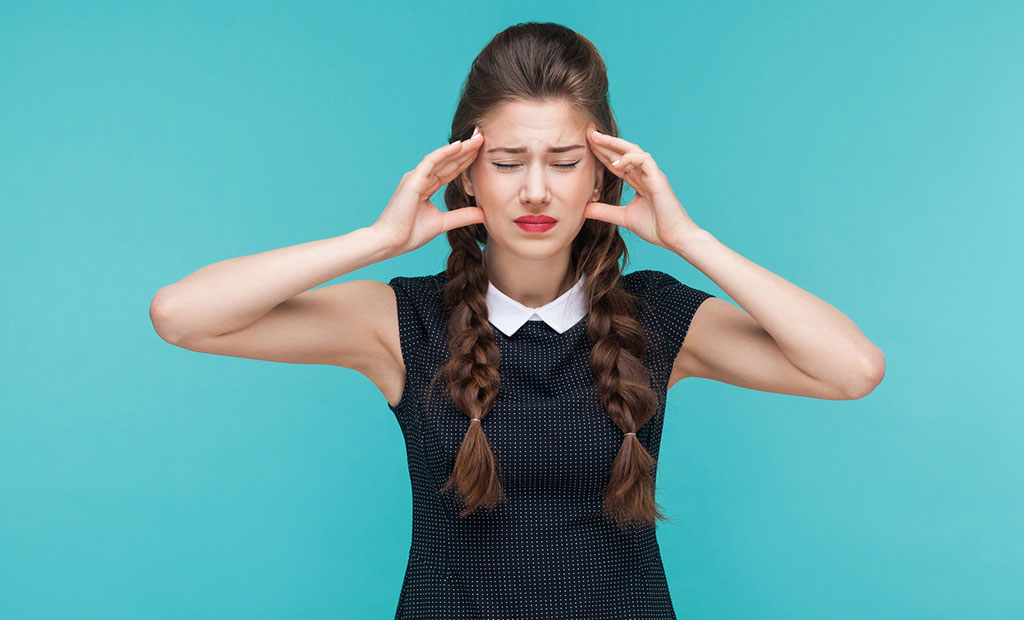 When you have an entire school year in which to fundraise, it can be hard to know how much is too much! How do you make the most of your activities without wearing out your volunteers and overwhelming supporters?

You know your own community best, but one main event per half term is probably going to be more productive than something small every week. This will relieve pressure not only on your team, but on supporters too. Make sure there's a spread of events which appeal to different audiences so you aren't constantly asking for money from the same group.

Good planning applies to marketing too. When you plan activities for the year, plan your communications schedule too. Sending out letters asking for cake donations followed by raffle tickets, plus a reminder about the next textiles recycling collection will only make people switch off. And check whether these are likely to clash with any events the school is planning.

Not everyone is able to commit to becoming a committee member, but that doesn't mean they can't play their part. PTA members can sit on sub-committees for major events such as the summer fair and there are many fundraisers where individuals can invest a little time to make a good profit. So relieve the pressure on your core team by recruiting volunteers who just look after a one-off job or smaller, ongoing tasks. Could someone run a 100 Club or manage a second-hand uniform shop, for example? If five people beyond your committee could run smaller fundraisers which raise £200 each, that's an extra £1,000 in your PTA's pocket without having to spread existing members too thin.

PTAs are all about people's generosity and willingness to help out, so it's crucial that you show your appreciation. A cup of tea and a thank you goes a long way. And we'd get nowhere without the support of our parent community, so why not hold a free family event, such as a disco, every once in a while!

Focus on the goals

Most importantly, keep shouting about your goals and how the children will benefit. Focus less on the fundraising and monetary targets, and more on how the PTA is working towards new books for the library or improvements to the playground. Let your community know what a difference you're making and they'll want to be part of it, too.