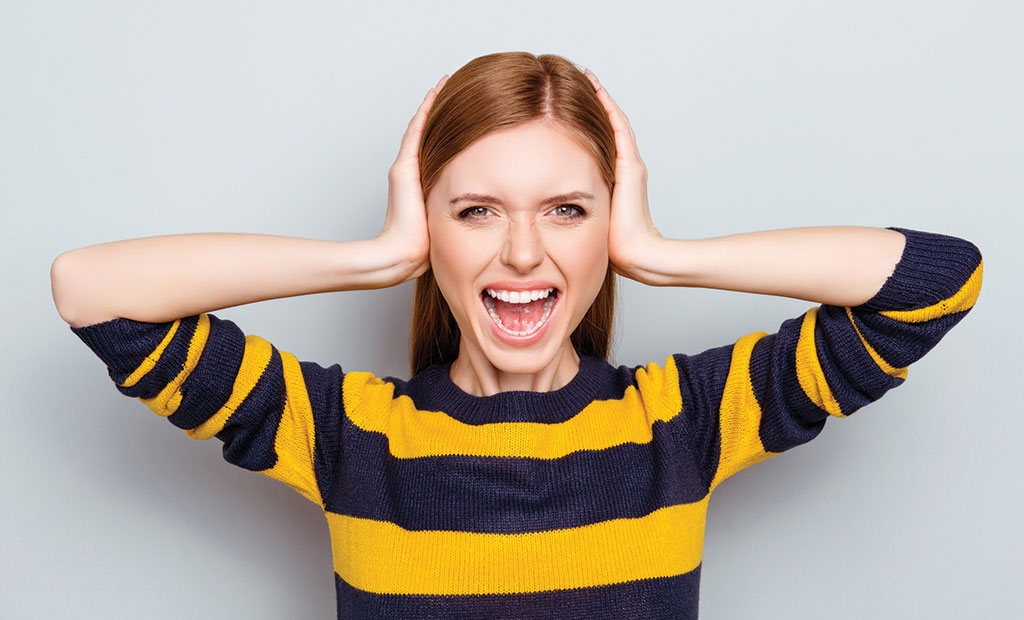 The Self-Esteem Team's Nadia Mendoza tells us how to avoid becoming overwhelmed.

'Just say no' is fiercely dished out to kids on the dangers of drugs, sex, or taking sweets from strangers. But we forget that us big kids sometimes need to hear it too. When we find ourselves being overly agreeable, we not only end up frazzled from spinning too many plates, we also risk impacting our mental wellbeing.

Our people-pleasing ways please anyone but ourselves; saying yes when actually we mean no opens the door to anxiety, depression, a lack of identity, and passive aggressive behaviour. So why do we it? What's the logic of sending stress levels stratospheric when it very often results in unhealthy coping mechanisms to get by?

The good news is that you're not the only one. As humans, we are hardwired to want other people to like us. Our desire to be accepted is evolutionarily predisposed so that we can affiliate with others and socially belong. This means that when faced with saying no, we feel an innate danger of being rejected from our tribe. While it might seem like a David and Goliath fight against genetics, there are ways in which you can take control to avoid total burnout. Here are my top tips to combat overcommitting.

No' is a complete sentence

This applies to boundaries in every context, whether it's someone asking for something out of your skillset, someone blagging too many favours, or someone asking you to do something you're not comfortable with. No doesn't always require justification or explanation.

Saying no can stir up negative emotions of embarrassment or guilt. Saving some alternative phrases (perhaps in the Notepad app on your smartphone) will mean you always have backup at your fingertips if you find yourself struggling with how to reply. Some examples are: I'd love to but I'm unable to right now; I'll have to take a rain check at the moment but let's revisit next term; I can't this time but I'll let you know if anything changes; I can't do that but here's what I can do.

While many of us Brits still try the stiff upper lip approach, allowing people to see things from your perspective can help them understand your position. Explaining that you're unable to help just now because of the demands on you at home or work will remind them you're only human too. It puts everyone on the same wavelength.

It's not your job to pacify someone else who has difficulty accepting the word no. That said, to ease their frustrations you could operate a system whereby whoever approaches the PTA is added to a list that is worked through chronologically. If possible, make the list public so parents don't ask you the same query multiple times. Similarly, if people are able to see where their query is on the list at any given time it should prevent them from badgering you about when their issues will be tackled.

If you can't say no, be realistic

Another root from the people-pleasing tree is how overambitious we can be when it comes to meeting deadlines on favours. This not only adds to personal stress but gives false hope to others, which can result in their disappointment and anger. If you do find yourself saying yes, set realistic goals for when you can complete each task. It's better to say that something will take a month than try to squeeze it into the same week as juggling work, chores, kids (and sanity), then not be able to cope.

Remember, you can't pour from an empty cup. And while some might argue it's selfish to say no, we say it's survival.

The Self-Esteem Team deliver emotional and lifestyle education to schools. Visit selfesteemteam.org to find out more.