How a headteacher raised £2,100 from a sponsored baked bean bath 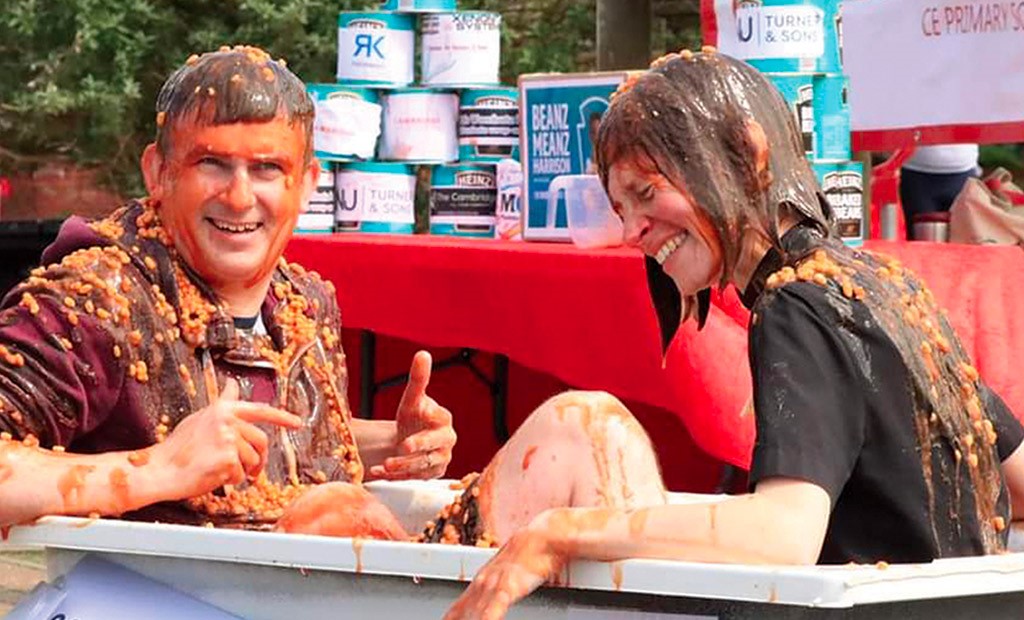 ‘The bean bath began as a joke. On the day we were told our headteacher, Mr Harrison, was leaving, I posted a poll of possible forfeits he could do (as payback for deserting us) on our committee’s social media. Suggestions included a LEGO walk, head shave, skydive, fire walk or a bath of gunge. We’d never done anything like it, but we needed something this ridiculous to pull everyone back together. Our vicar was so excited by the idea that she decided to join Mr Harrison in the bath to encourage donations from the local community.

The PTA made a box so pupils could vote between beans and custard as the gunge of choice. We also set up a JustGiving page to collect donations. When the votes were counted, beans were a clear winner. We didn’t want to waste food that could be sold or donated, so we sourced tins past their sell-by date from an online retailer.

We offered four sponsorship packages to local businesses, at prices ranging from £5-£30. For this, firms could choose to have their logo displayed either on the baked bean tins or the bath itself.

We held the bean bath in the playground, using a bath rescued from a skip as the centrepiece. For an hour beforehand, children and staff members lined up to throw a jug of beans into the tub. Year groups waiting their turn were thrilled to watch the other classes, and there was a buzz of anticipation in the air.

Apparently, it was the best day ever! Mr Harrison reported: “As deeply unpleasant as having 400 jugs of beans tipped over our heads was, the laughter and joy it brought to staff and pupils made it all worthwhile!”

We raised over £2,100 through donations. The beans cost us £145, and we donated the same amount to Soham Foodbank to help the local community.’ 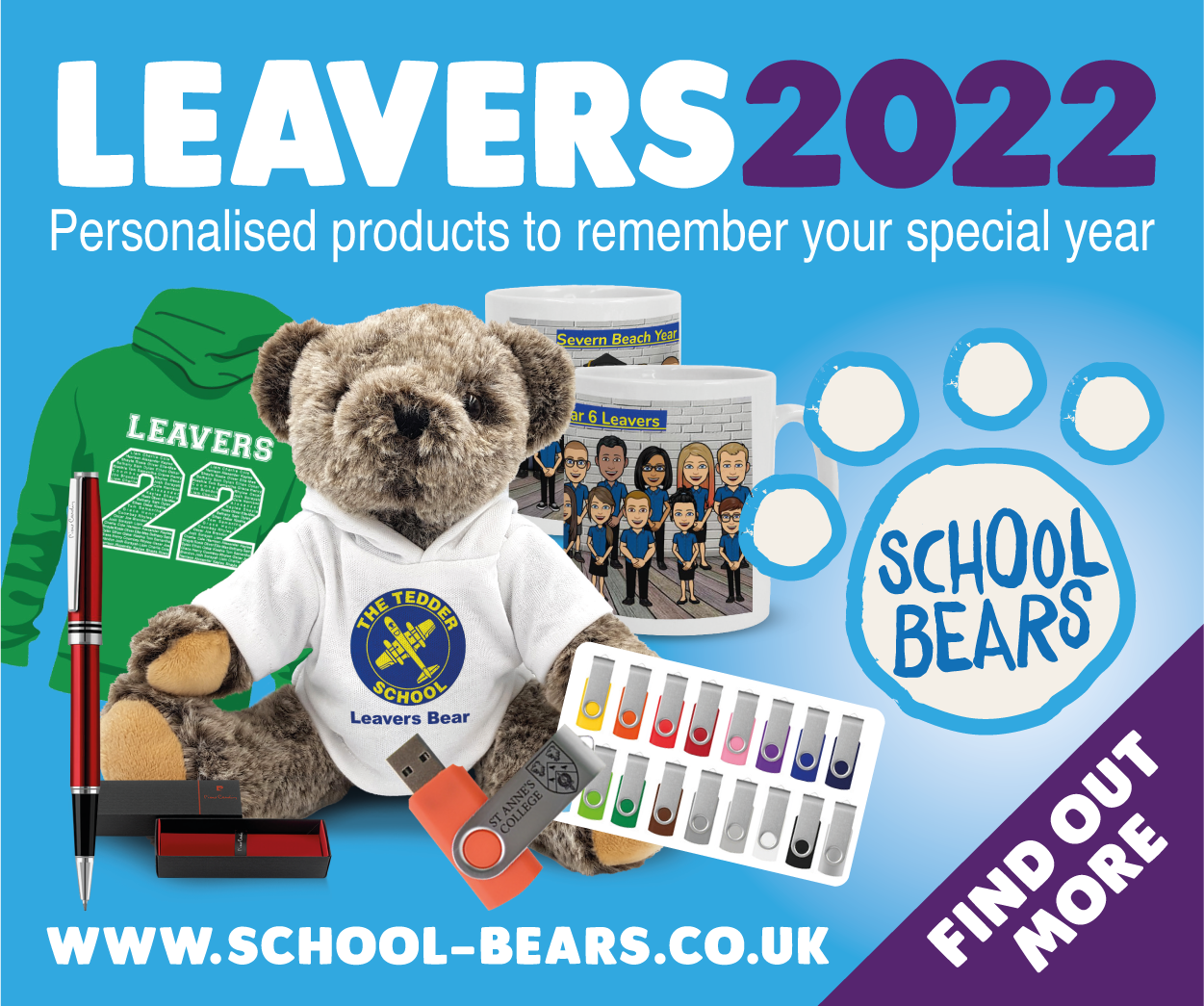