Read up about fundraising ideas for the spring term at your school, including Easter, Mother's Day and Valentine's Day. 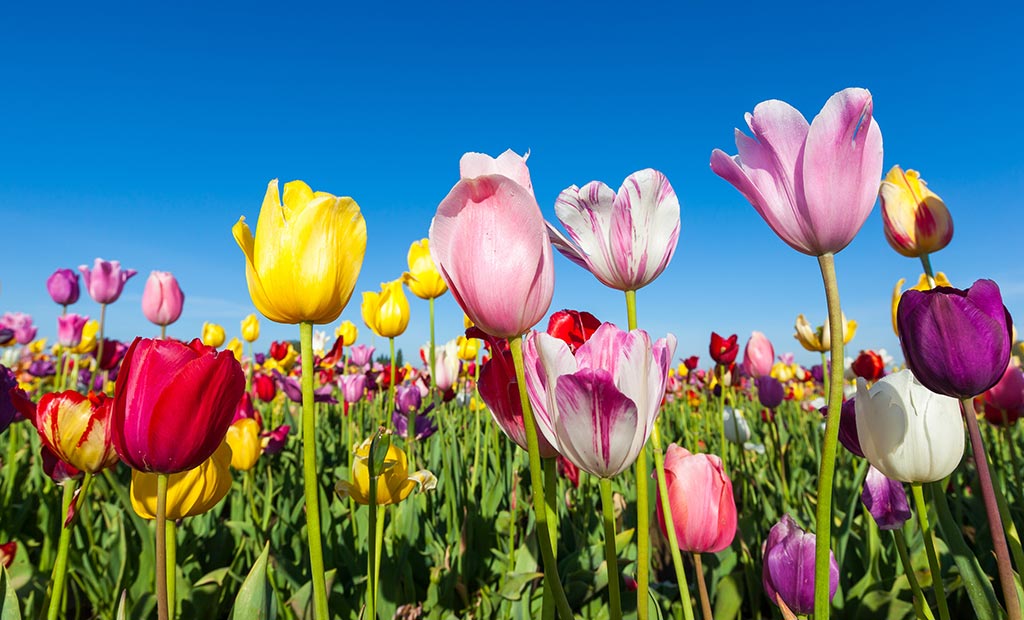 Spring has sprung, and these PTAs have held some wonderful fundraisers this spring for seasonal celebrations including Mother's Day, Valentine's Day and Easter.

'We did an amazing jumble sale tied into Valentine's Day and it only took a little planning! We asked our local church if we could hire their hall out, which we got cheaper as we are a charity. The vicar obtained the licence needed for the event from the community centre. During the sale, we did a Valentine's afternoon tea! We had scones, jam and cream, with a tea or coffee on offer. We decorated the serving hatch with Valentine's napkins, some wonderful heart decorations and red paper plates - it looked lovely! We picked up the scones, cream and jam cheap from a supermarket, and the Valentine's napkins and decorations were from our local pound shop. We sold 'a coffee and a scone' for £2 and made approximately £1.20 on each one. The overall event made us a £500 profit, and we sold out of scones too! We had leftover clothes, shoes and bags - these were all weighed in, and we used our local shop, Cash4Clothes, to get 50p per kg. This made us an extra £88! It was held on a Saturday 10-4pm. We had one volunteer to walk around the jumble sale collecting the money, and two people who helped tidy while the sale was on. We charged 20p to enter our jumble sale and put up flyers all over our town to welcome the community too.'

'Our Mother's Day secret room is a standalone event held during school hours. A couple of weeks before, teachers complete a booking form to choose a time slot suited to their class. It is run during the week before Mother's Day, and we have two volunteer PTA members attending each day. We hold it in the school library so the children can come in small groups to make their purchases. Any leftover gifts are sold in the playground after school on the last day - they always all sell! This year we have been making up gift sets, and selling signs such as one saying 'Yes please I would like breakfast in bed tomorrow!' I paid 49p for those! Some parents make large, heart-shaped cookies and ice them, and this year we have made up sets with a flannel and a soap. Everything is cello-wrapped with a ribbon. Last Mother's Day we sold all 400 gifts, at £1 each. Profits are small on Mother's Day and Father's Day, as we don't go 'all out' to fundraise. It's about giving back to the children and allowing them to purchase something affordable. We usually raise just over £50. Our Christmas secret rooms are a totally different matter, with over £300 made each year (we get more donations!). The children really do love bringing in their money and choosing a gift by themselves.'

'Thorntons run a charity support ordering programme, whereby they give a set donation each year for every egg a PTA sells. A parent heard about the Thorntons scheme, and the low intensity of this task meant that the PTA embraced it! Thorntons guide you to the local shop, who fulfill your chocolate egg order. They supply all of the marketing materials and order forms, which in our case are adapted by a local Penmark Cards shop. We put up the posters, sent out the order forms and waited for the orders to come back with pre-payments. We had names iced free of charge and the eggs were delivered to school. They had a standard cost and we received a 99p donation for every egg ordered - we raised a little over £100! Our school also ran an Easter bonnet, Easter egg and egg scene competition, with the PTA supplying prizes. We always order the main prizes from Thorntons and the money we raise from this exercise means we can give a small egg to every entrant, which is wonderful.'

'We decided to run the sponsored bounce as we organise a lot of family/adult events, so it was nice to offer one just for the children. The idea came about because the bouncy castles being hired for our village fete, were being delivered the day before. As the bouncy castles would already be at the school, it seemed obvious to make use of them with a sponsored activity! We produced sponsor forms and sent them home with the children a few weeks in advance. On the day, one of the teachers, Miss Kemp, set up the castle and then organised the classes to come out one at a time. The children were given a couple of minutes to just bounce before the proper bouncing started! They had to bounce 20 times to get their sponsor form stamped to say they had achieved their goal! It was a really easy fundraiser and it raised over £1,000! We have been doing it for three years now, and we are always surprised at the results for an event that requires very little-effort.'

'We wanted to find a different way to raise money, without it needing a lot of organisation. Thanks to Facebook, I read that another school had held a 'bunny hop' and thought we could do that too. My initial thought was that if each child was sponsored £1, then we would raise £160, which would have been great! Little did I know then how this would capture the imagination of the children and teachers! All it took to organise was giving a letter and sponsor form to every child (including preschool), then collecting the forms and money after the event. Every child present that day took part, 55 of whom were sponsored. Our sports teacher set up an obstacle course for the 'bunnies' in the hall, and each class had 15 minutes to hop over as many obstacles as they could! The children were either sponsored per obstacle, or for a total amount. The teachers and two PTA members were on hand as well, cheering them on. Each child was given a 'thank you' creme egg, kindly donated by Sainsbury's. We raised a fantastic £665 with minimal organisation.'

'We did a Mother's Day Golden Ticket fundraiser in bars of chocolate. We bought large Galaxy bars for £1 and sold them in a stall for £2. Each chocolate bar had a Golden Ticket in, with a note to mum saying she could put her feet up and be spoilt because she was so great. In one of the chocolate bars there was a special ticket, with a prize for a free 3-course meal for two, donated by a local hotel. The wrappers were made so the children could personalise them to suit their mothers. This wasn't a huge fundraiser, but all families participated in it and it was really well received.'

'We ran a Spring bingo in conjunction with the local flower nursery, Otter Nurseries. They run bingo nights on a regular basis, so they already have a following, which drums up the crowds for our event. They also provide all the prizes, which tend to be things like potted plants and garden implements. We ran a raffle too, with the prizes provided by local businesses. Our bingo event easily raised £500 and there was little preparation required, which made it popular with the PTA and school. The bingo night and raffle were both very popular, which were attended by not only the school's children, parents and family, but also the regular customers of Otter Nurseries!' 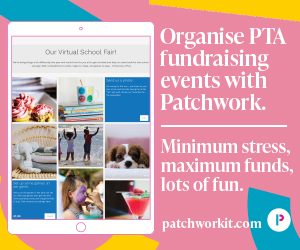 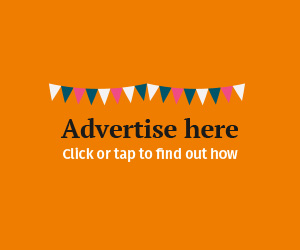