What kind of celebration is your PTA organising for the Year 6 leavers this summer? If you need ideas for events, look no further. 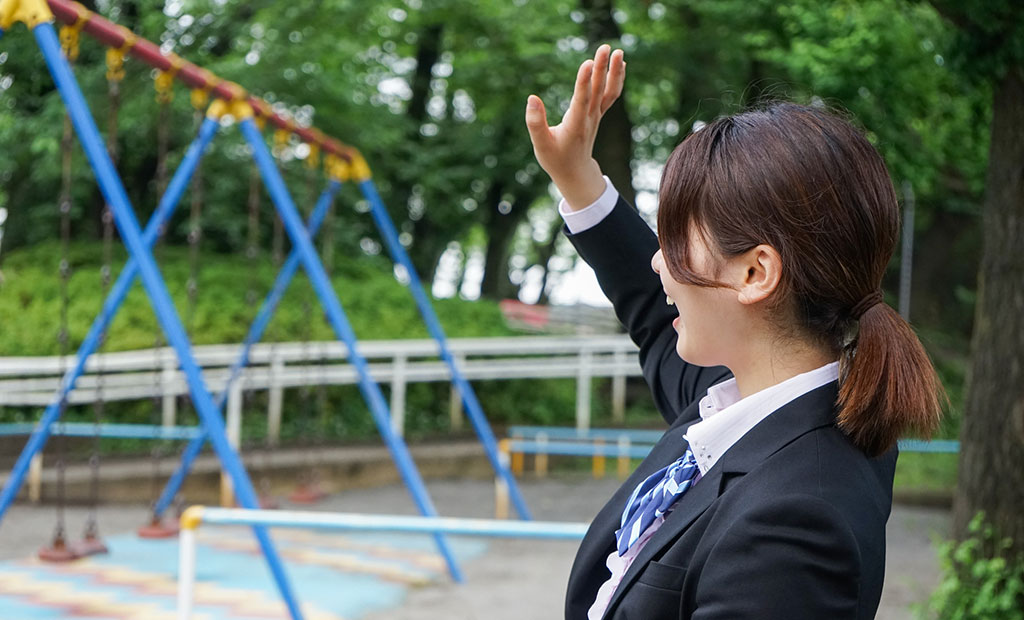 A barbecue or a picnic is a great way to get the children and their families together. Remember that your some of your leavers' parents are saying goodbye to the school too. Use the school field, and ask parents to bring picnic blankets or camping chairs. If attendees bring their own alcohol, you won't need a licence. Throw in a rounders or football match to bring the community together one last time. Parents and teachers versus children is the perfect recipe for some friendly competition!

Clare Barnes, PTA Secretary, West Witney Primary school, West Witney, Oxfordshire (309 pupils): 'Every year, our school organises a barbecue for all Year 6 pupils, parents and teachers. Normally this includes a game of rounders where the children are up against parents and teachers. The PTA also gives our leavers a professionally printed yearbook, which includes each child's school photo right from Early Years - if we have it!. The barbecue isn't organised to make a profit, it's just so the school can wish the leavers a fond farewell. The rounders game is held on the school field one evening during the last week of the school term. Our Headteacher's husband runs the barbecue and the Year 6 teachers pitch in, which creates a nice atmosphere for the children. The parents and children arrive at school for around 6pm. The Head and Year 6 teachers set up a rounders game on the school field, and those who want to take part in a game are welcomed into the adults vs children match! After the game we have a barbecue, which includes burgers and hotdogs. For the final part of the evening, the children are encouraged to bring water pistols and we have a big water fight finale! I think they have been lucky the last few years, we've always had a lovely warm summer evening.'

Dance the night away

A disco or mini-prom is a great opportunity for leavers to celebrate with their friends. Provide a special VIP area (complete with bouncer!) at your regular end-of-year disco to make Year 6s feel special. Create a chill-out space with a pop-up gazebo, fairy lights and beanbags. You could even add a theme - how about red carpet or masquerade ball? Set up a photo booth with some fun props, using an instant camera so you don't have to worry about holding images of children.

What could be more exciting than a sleepover in the school hall? Get pupils to bring their own sleeping bags and pillows. Set up some games with prizes, then cool off with some tasty treats. Pupils could pitch in with memories about their time at the school as the perfect bedtime story. You will need the relevant ratio of DBS-checked supervising adults to children. Or how about a family campout on the school field, with parents responsible for their own children? Read our step-by-step campover guide here.

'We wanted to run an event that enabled our Year 6 pupils to let off steam after completing their SATs. A "wipeout" was chosen as it would involve the whole school while also promoting physical activity and raising money.

We started planning four months before the event, sourcing equipment that already belonged to the school, then approaching local businesses for sponsorship to fund additional equipment, such as water pistols, animal sponges and bubble machines.

We created a letter with a permission slip and sponsor form, which went out to all pupils, who then sought sponsors at home.

The all-day event was held on the playing field, the week after SATs. We ran several sessions throughout the day and each session was timed and allocated to a class.

The PTA arrived early (around 8:15am) to set up the course. This was quite quick as we'd already done a dry run the day before.

Children set off in pairs, and when they reached the fourth obstacle the next pair would go. Members of the PTA and children from Years 5 and 6 were dotted around the course to provide support, fire water pistols and throw wet sponges! (This was tailored

to suit the age groups taking part.)For the final run, the teaching staff and TAs ran the course while being soaked by the children! And at 3:15pm parents were able to run the obstacle course for our final lap. A total of 260 children and 20 adults ran the course, and we raised almost £900!'

Emma Evans, PTA Chair, Stewart Fleming Primary School, London (480 pupils): 'We wanted something unique - after some research, we came across TDH Media, which produces a personal pop video filmed at school with the children singing along to a track. This sounded like just the novel idea we were looking for! The cost was approximately £10 per child - with a total fee of £565, which included the filming and a DVD for each child. This was slightly above our budget but it was worth the cost and the kids loved filming it. We were so impressed with the finished product! It was very simple. We just picked a song and then spent a day recording it at the end of term. The school actually allowed us to premiere the video in the school hall after the Year 6 production. In fact, many of the parents cried! This year is my first year as Chair and I'm going to discuss leavers' gifts with the school council and see what the Year 6 children want to do this year, but I think the Graduoke is going to be a popular choice!'

Send pupils off with a bright bang! A colour run is a fun run with a crucial difference - colourful powder for runners, marshals and spectators to throw. Encourage runners to wear white for the full rainbow effect. The powder is made from cornflour and non-toxic dye and cashes away easily without staining clothes or the ground. It is also costly, so see if any local companies are happy to sponsor it or charge participants enough to break event.

Take advantage of the summer evenings and run a treasure hunt around the school grounds, giving pupils a chance to explore their school one last time. Create a map with clues and set children tasks to complete along the way. Give prizes to those who complete the hunt - these could be yearbooks or other parting gifts. Have a cake stall and plenty of celebratory refreshments available at the end.