Home / Running a PTA / Managing a PTA / What can PTAs learn from charities?

What can PTAs learn from charities?

If you lack formal training or extensive experience, it can be hard to know what's best for your PTA. Fortunately, there are people who do this for a living. Carol Rogerson talks to some charity pros about what works for them 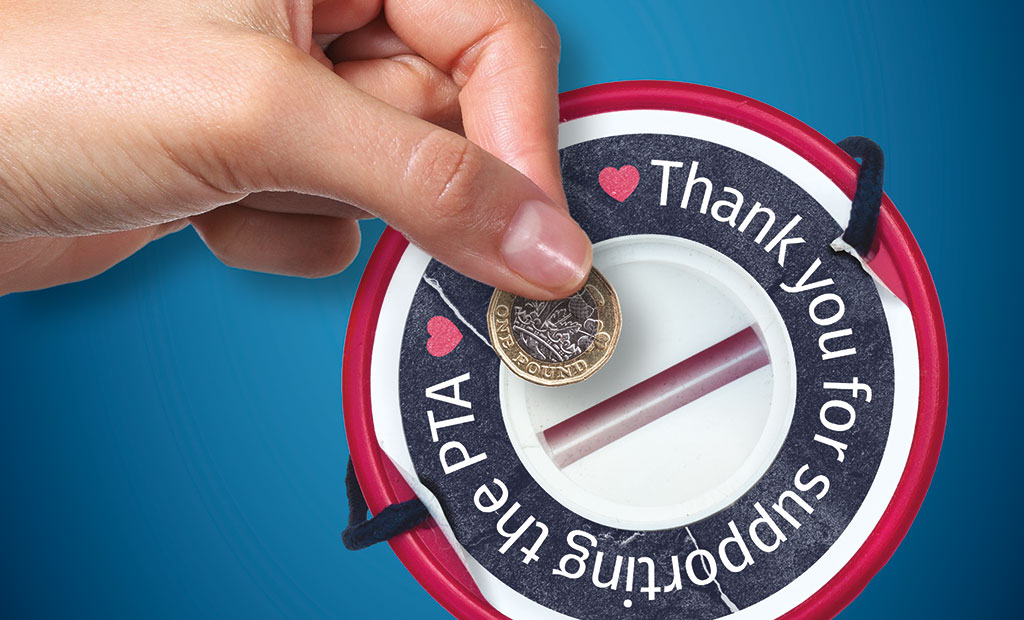 Your PTA doesn’t run expensive TV campaigns or send glossy leaflets to thousands of potential donors. You don’t have an expensive website – you’re lucky if you have one at all – and you don’t have any paid staff, but your PTA is a charity (or charitable institution), which means your basic mission is the same. ‘Charities bring together people who care about a cause, so they can make a difference,’ according to the National Council for Voluntary Organisations. So what can we learn from other charities?

Don’t be too reliant on one type of fundraising for all your income. ‘While concentrating on events has always worked well for PTAs, charities can raise funds in a variety of different ways,’ says fundraising consultant Jane Redman, who has 20 years’ experience working for charities such as Mencap, Age UK and Care International.

Every PTA and school will have experienced a unique set of challenges since lockdown – and there’s no one-size-fits-all solution. ‘Don’t exclude ideas because you think they can’t possibly apply to you,’ says Jane Redman. ‘In major gifts, for example, the level of donation that counts as significant will be different for every charity. For the big charities, a major gift could be £10,000 or more, whereas for a PTA, a gift of £500 would make a huge difference and would be worth pursuing.’

What’s right for you?

In a small charity, you have to choose your methods carefully. The Railway Land Wildlife Trust in Lewes, East Sussex has just four paid members of staff to deliver its charitable services. ‘We have very limited resources and it’s not possible to do everything,’ says programme coordinator Helen Meade. ‘We focus on running our Friends scheme, holding community events and applying to grant-giving trusts. With everything changing so fast at the moment, we are looking at new ideas, but they need to work for us as well as our supporters.’

‘If I were starting work for a PTA right now I would advise them to look at who has donated in the past and get to know those people better,’ says Jane Redman. ‘Are any of the parents or governors well-connected or influential? Build relationships with those people first.’

Connecting with companies can still result in good income and networking opportunities. Many firms out there want to offer support but are restricted in the way they can do it. You may find businesses can still give but in a more creative way, perhaps by donating products or by offering volunteer time, she says.

Trusts and foundations are another good route, but can be extremely competitive. ‘Grants have long lead-in times and won’t work if you need funds right now, however it’s worth noting that many local trusts are now focusing on Covid recovery and children’s mental health.’

Although relatively new in most schools, regular donation schemes have been gaining momentum and are a great way to keep money flowing in to charities. ‘We’re all familiar with the appeals that begin, “Can you spare a few pounds a month to help our cause?”’ says Lisa Morrell, charity marketer at the RSPCA. ‘Asking for a small amount doesn’t ring alarm bells in people’s heads, and when they see it on their bank statement they won’t spend much time thinking about it. It might take some effort to get people to sign up initially, but if every parent in a school of 200 families gave £3 a month, that’s over £7,000 a year.’

Regular donations also help charities to plan what they might do because they know they have some money coming in – so it would work for a PTA with ongoing commitments.

‘People like to give to a cause that’s close to their hearts, making the PTA well placed to attract strong support in the local community,’ says Lisa Morrell. To do this, you need to be in regular contact and demonstrate how the children benefit from your fundraising.

‘If you’re not sure how to reach people, ask them where they spend time online. Do they prefer a text message, the school newsletter or an app for parents? Make it easy for people to donate by providing an obvious button on your website, or by signing up to an online donation platform,’ she says.

Helen Meade agrees. ‘We share an evaluation of every project in a way that’s easy to understand. Testimonials are great if you can get them, or share images on social media of something you’ve provided for the children. Use a photo if possible, as people respond well to images, especially as parents can’t come into school at the moment.’

‘We get a huge amount of our new volunteers through existing helpers,’ says Stephen Hill, head of volunteering at Parkinson’s UK. ‘Ask them to share the need with friends and family and encourage them to help out too. Some people have an exact skillset they want to bring; others want a day off from their jobs and will be happy performing small, easy tasks. People tend to be skills-rich but time-poor.’

He continues: ‘Before you ask, think about what a reasonable commitment looks like. Follow that through in the way you recruit volunteers – explain that some jobs can be done in just a few hours a week – or from home – with little requirement to attend meetings.’

When you’re talking to people, tell them exactly what’s needed and the impact it will have on both the PTA and the children. ‘In my experience, there’s no loss of appetite for volunteering but it needs to be structured in a way that works.’

Since reopening, few schools have allowed external visitors and PTA volunteering needs have changed. ‘While a PTA doesn’t need to have in-depth explanations of every job, it may be helpful to write down some pointers and create a few role descriptions,’ says Stephen Hill.

Explain how the role works and what support they will get. Make sure they know how long it will take, what measures are in place for social distancing and who they can call if they have a question. The fewer obstacles you present, the more you make it easy for people to say yes. ‘Read through your role descriptions and see if they excite you. If they don’t, ask yourself how you can introduce more fun into the position.’

Helen Meade begins with three basic roles to give people an idea of what needs doing, but in a small charity, flexibility is also key. ‘Be open to offers,’ she advises. ‘In 2019, we were approached by someone who runs a music venue in London. She had recently relocated to Lewes and wanted to put on live bands, which isn’t something we’d ever done. But she brought a wealth of experience with her and we were able to attract a well-known singer who performed a sell-out show. Since March, we haven’t been able to run events, but she’s now helping us adapt our building to hold small wedding receptions, once that’s allowed.’

Reach out to new people

‘Hold informal, open sessions on Zoom, with no commitment, where people can come along and chat to regular volunteers,’ says Stephen Hill. When it’s possible again, organise a face-to-face drop-in. Encourage volunteers to tell the story of how they became involved and how that has grown.

Don’t be afraid to tell funny stories and tales of failure. Explain that we may sometimes fail, but we fail together. Allow people to ask questions publicly and privately. ‘The purpose of the meet-up is to make people feel the right things before they take action. Make your community appear fun, attractive and inspiring – something people want to be part of,’ he says.

‘When someone begins a journey with your charity and you look after them and nurture them, it becomes a partnership,’ says Helen Meade. ‘People’s situations change as their children become more independent. So make sure you provide a clear pathway for those who want to get more involved.’