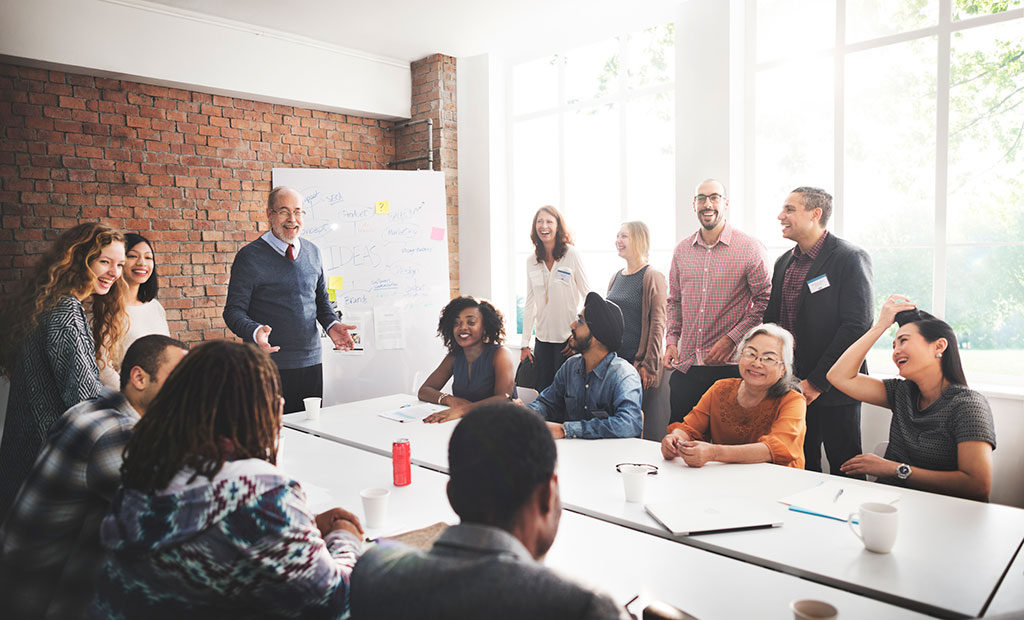 Your PTA has an obligation to hold an AGM once a year, and all members of the association – parents, carers and staff at your school – should be invited to attend... whether they turn up is another matter!

Here we offer some suggestions for enticing people along, and provide the answers to some of the most commonly asked AGM questions...

Does an AGM have to be held, and what is its purpose?

Yes, an AGM has to be held once a year and all members of the association should be invited to attend. This is the main way members hold the committee to account for its running of the association. Typically there is a report made by the treasurer on the funds raised and how these have been spent. The chair will highlight successes, thank those who have been involved and indicate what is planned for the next year. It is usual for all members of the committee to stand down at the AGM but they can seek re-election.

When should an AGM be held?

Obviously once a year, which means the timing for future AGMs will mainly be determined by when the last meeting happened. Typically an AGM is held either towards the end or at the beginning of the school year. This is a good point in time to review what has happened and to recruit new committee members.

How do we call an AGM?

It is best practice to give at least 21 days' written notice of an AGM to all members of the association. The PTA constitution should specify the minimum notice period and how this should be given. This notice should explain the purpose of the AGM, give the order of business and include a reply slip seeking nominations for election to the committee.

TIP: Use all means available to notify members, including the school newsletter, Facebook, noticeboards, letters in book bags, posters on classroom doors and school-to-home email system.

How many people have to attend an AGM?

TIP: If your association is struggling to get enough attendees, try making this into a social occasion. Hold it as part of a cheese and wine night or combine it with another successful PTA event. An AGM needn't take long and could easily be held in an event interval, however best practice would be to not charge a ticket price for entry to an event which includes an AGM – you wouldn't want people to feel excluded based on cost.

How can we boost attendance at our AGM?

Do all committee members have to stand down at an AGM?

Usually committee members are elected for a year and then they stand down at the next AGM There is nothing to prevent them from standing again, but they would need to be re-elected.

How are committee members elected?

The best way to do this is to have a vote of those present at the meeting, with each person standing needing to secure a majority of the votes cast. Where this is competitive, it is a good idea for those standing to leave the room whilst the vote happens. Usually a show of hands is sufficient but if it is close and contentious it may be better to conduct a written ballot with the results being carefully recorded. The PTA constitution will specify how committee members should be elected.

How many committee members are required?

It is usual to have at least a PTA chair, treasurer and secretary in addition to other members of the committee. Whilst many hands make light work, remember that you will need to have twice the number of committee members attend an AGM and that this might be difficult if the committee is large. PTA+ research shows that a typical committee has between 8-15 members.

TIP: If you are having difficulty recruiting committee members think about job-sharing roles or targeting specific members. Enlist the support of your head teacher to explain to parents the importance of the PTA. Start recruiting early and target new parents joining the school.

Can nominations for committee member roles be accepted at the AGM?

Ideally, nominations should be received in advance of the AGM, to reassure the committee that enough people will be stepping forward. However, there is nothing to prevent nominations made at the AGM from being accepted. What happens if our chair can't attend the AGM? It isn't a requirement that the chair must attend the AGM, indeed another committee member can be chosen to chair the AGM. However, if the process of selecting someone to deputise for the chair is in anyway contentious, take a formal vote, counting and recording the results carefully.

What is a constitution?

This is the document that details the rules and regulations by which the association should be run (also called the governing document). All PTAs should have a constitution. Parentkind offers its members a model constitution which embodies best practice for PTAs. The Charity Commission also provides guidance on preparing a governing document.

How can I find a copy of our constitution?