Boost profits at your fundraising events by running a game in the break. These ideas will not only provide a cash benefit, but should offer lots of laughs, too! 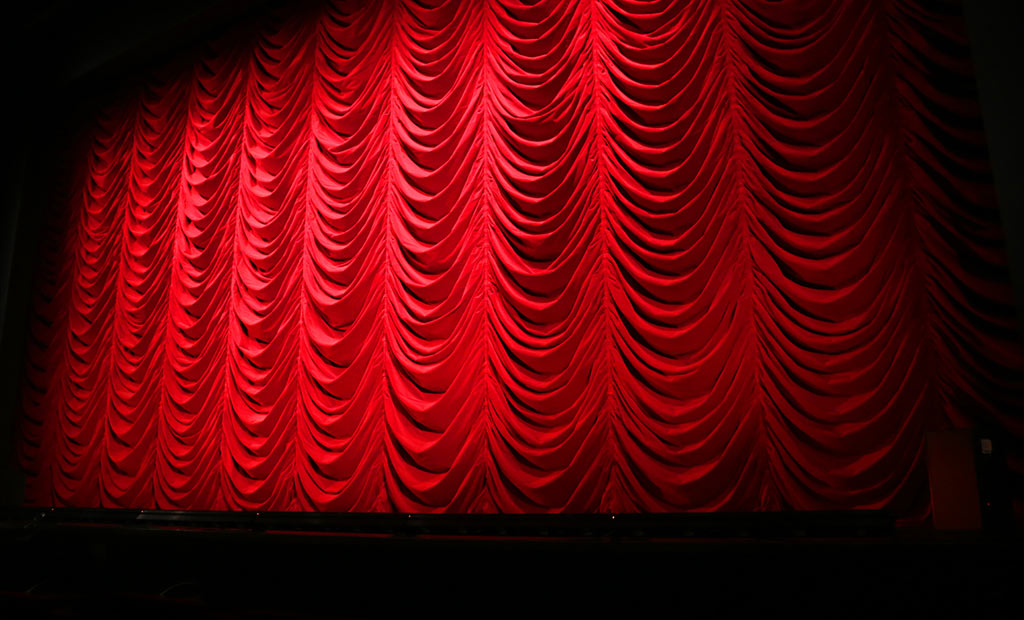 The profit you make is the measure of success at your fundraising event, so how can you push it that little bit further? Providing refreshments and running a raffle are a given, but why not play one of these games during the break, too?

Remind attendees prior to the event to bring a bit of extra cash along if you're going to use one of these interval ideas. Decide which might best suit the event you are running and the audience attending.

'One idea we are going to run at our next event is a joke competition. You explain how the competition works at the beginning of the night, hand out paper, and people pay £1 per joke to enter, writing their joke down before submitting it. You then review them all, pick out the best three, and read those out to the audience (or get the shortlisted entrants to tell their own joke!). The audience vote which one will be crowned the winner. They did it at a comedy club I went to and it worked brilliantly.'

'People pay £1 to play. Once they have paid, they stand up so we know who is playing. The quizmaster then flips a coin, at which point, participants either choose heads - where they need to make bunny ears - or tails, where they make a tail with their hands. Whoever gets it wrong, sits down. Keep playing until there's one person left standing - they win half the cash and your charity keeps the other half. When we advertise the event, we always say that there will be a raffle and heads and tails on the night so people bring money with them. This usually adds an extra £30 to our takings.'

Use as an icebreaker during a social evening. Each table pays a set fee to receive a spaghetti construction kit - a small bunch of uncooked spaghetti and a metre of Sellotape. Teams have five minutes to build the highest, free-standing spaghetti tower. Give competitive adults the chance to purchase extra height - £2 per centimetre. Tallest tower wins! Give the winning team a bottle of bubbly as a prize. You'll be surprised how competitive this can get...

'Roll a £1 is a good game for events if you have lots of men and alcohol! Buy or get a bottle of something alcoholic donated. Put the bottle on the floor and get people to roll a £1 coin towards it from a marked line about five metres away. The coin which is closest (without hitting the bottle) at the end wins the bottle. Men who've had a few to drink will keep trying to win it (macho pride) even if they spend more than it costs to buy! This event was part of a frog racing night to raise funds for our local cricket club. There were about 80 people there and I think it raised about £50. It was done at the end of the evening when everyone had had a few drinks!'

Run a picture quiz, themed to suit your event and audience, printing 9-12 famous faces, cartoon characters or film locations onto A4 paper. Ask people to pay £1 to enter, writing down their name and answers. Collect the sheets in after the interval - the winner can receive a prize (preferably donated) or a percentage of takings. Alternatively use anagrams - search the internet for examples to make your life easier! Don't make the quiz too easy!

'We do lucky cards - we sell cards at half time for £1 each. People can buy as many as they like, then everyone stands up and someone has a duplicate set of cards and starts calling them out, last person standing wins half of money made from sale of cards. If we sell more than one pack then you might have joint winner so prize money gets split.' Jane Love