If you are screening a film for entertainment purposes such as running a film night, you need a licence. But which one do you require? 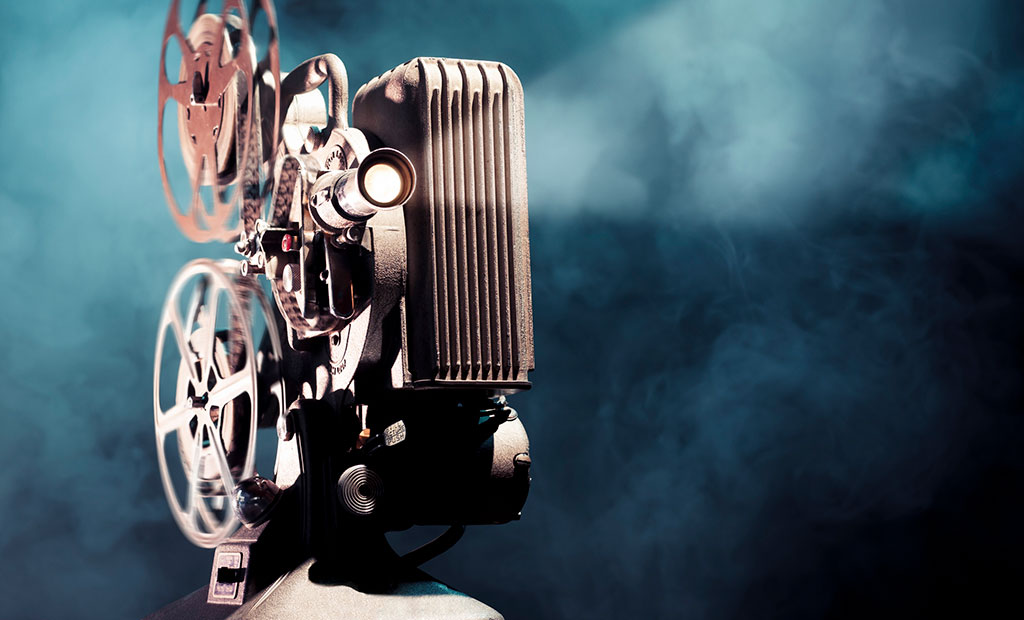 Does the PTA need a licence to screen films at school?

To show a film outside of the home, you will need to obtain permission from the copyright owners in the form of a licence, whether or not you are showing to a paying audience. Owning a film on DVD only grants you rights for home use and does not mean you are permitted to show the film publicly.

There are two areas of licensing for PTAs to consider:

Film copyright licence: the licence to show your chosen title. This is required for all screenings outside the home.

Premises licence: required if you aim to generate a profit from tickets being sold.

These two permissions are completely separate. You may only need one, but you might need both.

Where do I go to get the right copyright licences?

Although licensing can be complicated, in particular for independent films, a licence for most of the films your PTA will want to show should be available through either MPLC or Filmbankmedia.

Which kind of licence will we need for a PTA film night?

The type of licence you need depends upon how you intend to run your film event. There are several common licences which may be appropriate:

MPLC - MPLC Umbrella Licence is an annual licence with a yearly fee which allows groups and organisations to show unlimited films from the studios, producers and distributors represented by MPLC. You may not charge admission for the screening or advertise to the public, but you can still charge for snacks, drinks or other add-ons. You must use a legal copy of the film.

MPLC - Single Title MPLC Movie Licence is also issued for one film at a time. You may screen any film from their Rightsholders list. Again, this can be to a paying or free-of-charge audience and you may use your own DVD or a download file bought from a legitimate site.

Filmbankmedia - Single Title Screening Licence is issued on a title-by-title basis. It allows a PTA to screen a film from Filmbank's online catalogue indoors, as a virtual screening, or as a hybrid screening where some of the audience joins virtually. You may charge admission to your film night or show the film free of charge and are permitted to promote your event. You may use a DVD or Blu-Ray you already own or show films which are not yet released using Filmbank's special release option, but streaming services are not covered. The licence must be in place before any promotion begins, and Filmbank recommends a minimum of two weeks' notice for special releases so they can post the DVD to you. Filmbank's website has a useful licensing wizard to help organisations check they have the correct licence using a series of questions.

You will also need TheMusicLicence to cover the soundtrack, but if your school already has this licence under the CEFM (Centre for Education and Finance Management) Schools tariff, and your event is held on school property, your PTA will be covered. Visit cefm.co.uk for more details.

How much does a film licence cost?

See Filmbank or MPLC for up-to-date pricing details. For a single title licence to show a film to a paying audience, the fee may vary according to audience numbers.

Do I also need a premises licence or temporary event notice?

A film screening in community premises such as a school hall between the hours of 8am and 11pm which is not for profit (even if an admission fee is charged to cover costs) does not need a TEN. You may charge for additional activities such as refreshments or film talks with a view to making a profit, as long as these are kept separate from admission to the film itself.

You will also need a licence if you plan to sell alcohol at your event. Contact your local authority to arrange a TEN.

Can anyone help us set up a film club at the school?

The charity Into Film helps schools set up clubs that provide young people with the chance to watch, discuss and review a diverse range of films - feeding their imagination and nurturing their social and intellectual development. Free to state schools and academies, and offering industry visits, live webcasts and a weekly 'review of the week' competition, Into Film is a great way to boost vocational aspirations and inspire reluctant writers. Members of Into Film will still need to check they are covered by the right licences.

When might a licence NOT be required at a school?

Films may be used as part of the curriculum during lesson times without the need for licensing. In all other instances, if the PTA does not obtain the required licence they risk infringing copyright.

Where can I read more about film licences?

For further information, go to The Independent Cinema Office.