A guide to silent auctions

Secure a few big prizes, whip up some excitement and watch the bids roll in. 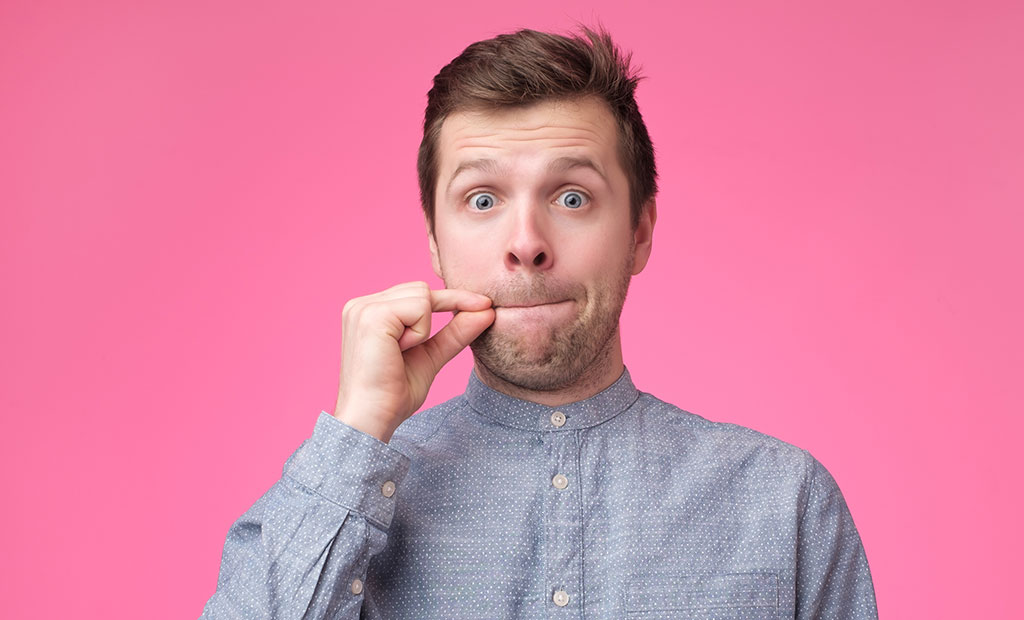 Would your supporters enjoy a week in a holiday home in France? A new iPad? Dinner for two? A silent auction is a great way for participants to get prizes they really want, while the PTA makes money with very little outlay.

A silent auction is exactly that - an auction, but with no noisy auctioneer shouting out bids to a room full of raised hands. It is often held alongside other PTA events such as Christmas fairs and summer balls, but can also be an effective fundraiser in its own right.

Typically, items are donated by parents, members of the community and local businesses, and all the money raised goes straight to the PTA coffers. People only bid on items they would genuinely like to have, rather than winning a 'potluck' raffle prize.

Sourcing prizes is often the biggest challenge. Start early by letting local companies know what you're looking for and what kind of coverage they can expect in return. Give donors as much publicity as you can: offer them an advert in your fair programme; link to them on social media and in your newsletter. If the auction is part of a live or online event, get your compere to thank them for their support during the proceedings.

There are no licensing requirements for running a silent auction, however you will need to bear in mind the Sale of Goods Act when providing descriptions and stating the value of each item. If parents provide their names and contact details on paper, these should be destroyed after the event. An online site should also be GDPR compliant.

Explain that winning bids need to be collected and paid for within a certain timeframe and that it is up to the winner of each lot to arrange collection. If two people bid the same amount, invite them to submit a sealed bid on a piece of paper - the highest bid wins.

What kind of auction?

Online auction: Set up an online silent auction as a fundraiser in its own right or to attract bids before a live event. Post each lot on Facebook and use the comments section for bids. Remember to turn off comments before the event starts. Sites such as Donate, JumbleBee, or PTA Events provide an easy way for people to view lots, do some research and start bidding. There's sometimes a fee for this kind of service: either a percentage of the proceeds or a set amount for the year.

Paper-based auction: Make up an information sheet for each lot and attach it to a noticeboard or clipboard. Write a description of the prize and use a photo, if possible. Include a recommended retail price and 'sell-by date', if appropriate, and leave room for people to write their name, contact details and amount bid. For higher-value items, suggest an opening bid as a guide.

Blind auction: If your supporters would prefer to remain anonymous, invite anyone who wants to bid to register for a unique number. They then write down their bidder number and bid amount against each lot.

Sealed bids: Make a bid box and get bidders to write their highest bid on a sheet of paper and place in the box.

Fully managed auction: When your PTA starts running big-ticket events again, you might consider hiring a specialist fundraising company. They will usually take a percentage of profits but will run the whole show for you.

Kam Tirmizey, at charity fundraiser Exceed Group says: ‘School PTAs like all fundraising bodies have been severely impacted by the events of the last year or so. With reduced resources and new logistical challenges, effective fundraising is harder than ever. A professional fundraising consultant, with experience of assisting charities with their response strategies, can really help. Beyond just planning, a specialist fundraising company can also provide the physical solutions to help PTAs raise much needed funds. Including help with auctions, raffles, fundraising event ticketing and more.’

'We began planning our silent auction in January by posting on local Facebook groups and asking parents for donations using Classlist. It was held as part of the summer fair so we advertised it on our event posters and promoted it on Facebook too.

We had 23 lots in total, the star prize being two Wimbledon centre court tickets with access to the debentures lounge. We don't usually use reserve prices but for that one we did. If prizes weren't big enough to be auctioned individually, we grouped them together to make them more attractive to bidders. Where possible, we attempted to make the lots compatible - for example, dinner for two was combined with a babysitting voucher.

The silent auction had its own tent at the fair. Each prize was listed on a piece of paper along with a description and the recommended retail price, if known. Attendees wrote their bids underneath during the afternoon. We called time half an hour before the end, and our compere read out the winners but not how much they paid. Most people were still at the fair and claimed their prizes straight away, paying cash. We also allowed BACS transfers, but prize envelopes weren't handed over until payment had been made.

We have such a generous parent community, so it didn't cost us anything to run the auction, which raised £2,092.'

Call in the experts

Exceed Group's Kam Tirmizey explains how a charity fundraising company can work with your PTA:

STEP 1 The PTA has a free 30 minute consultation with our fundraising consultant - after which a face-to-face meeting can be set up if required.

STEP 2 - The consultant will produce a summary and proposal for the PTA. There is no obligation beyond this.

STEP 3 - If the PTA decide to engage with the fundraising company, then the chosen campaign(s) elements can start to be planned & delivered.

STEP 4 - The campaign is delivered by the fundraising company on behalf of the PTA. The company will provide resources, materials, technology, staffing, payment collection facilities, administration, financial summaries and more as required.

STEP 5 - The company will continue in its post-campaign obligations for up to 18 months.