Not much money in your PTA coffers? Or just Then try one of these stall ideas, with little or no up-front costs... 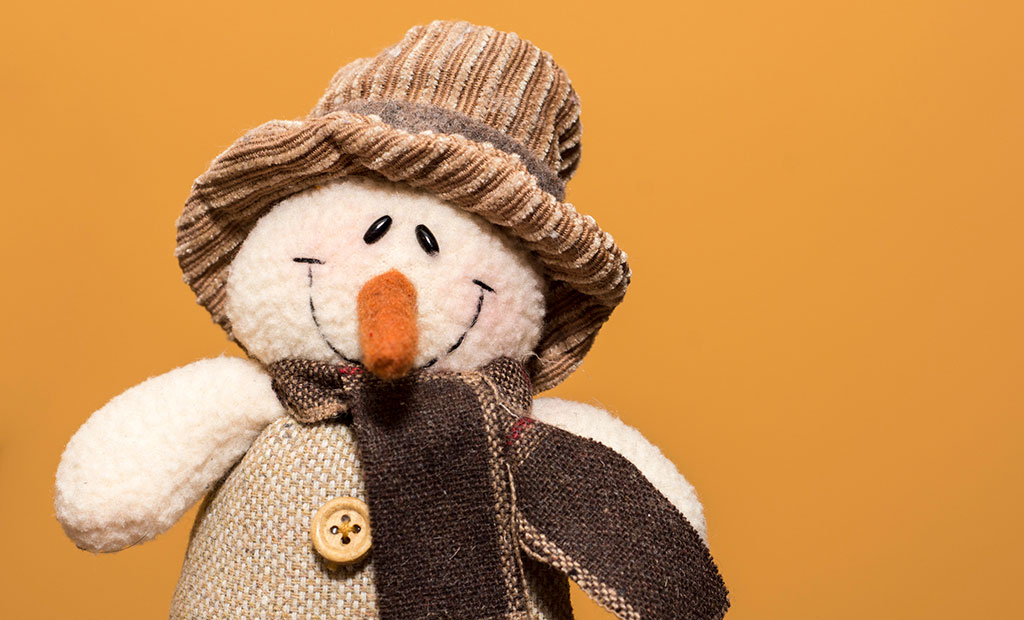 Send envelopes home, asking parents to donate a small amount of cash - between 20p and £1. Punch a hole in each envelope, attach some ribbon, and hang them on a Christmas tree. Charge 50p to choose an envelope (pointing with a wand to avoid cheating). Top prize is £5, but fill some with chocolate coins, too!

Ask for donations of good-quality soft toys or source free ones on Gumtree. Stick them through the washing machine, then attach a name tag round their necks and put all the names in a hat. Children pull out a name and win the corresponding animal.

What's the name of the snowman or reindeer? Have a plush cuddly toy, and a clipboard listing options - ask the school to provide a list of pupils' first names on a numbered spreadsheet - children will often choose their own name or a friend's! Using random.org, generate three numbers to determine the winning name (and two alternatives). Announce the winner at the end of the event.

Ask for donated cakes in the lead up to the fair. Get inspiration for festive cupcake designs on Pinterest. For tips for getting the best from your cake stall, read our cake plate poems feature.

Lay one pack of cards out on a table, placing a wrapped chocolate on some of the cards, with booby prizes or nothing on the others. The children choose a card from another pack, and win whatever is on the corresponding card.

Print out a map of Lapland and divide it into squares. Pick a secret location for the presents (the winning square) and charge a fee to guess which square it is, taking down a name and class or contact number. At the end of the fair, reveal the winner and award a prize.

Wrap a large cardboard box in festive paper and put several holes in the side. Poke tinsel of different lengths through the holes. Short ones win nothing, while long ones win a prize.

Fill a deep tray with sand. Get around 30 carrots (snowman noses), paint five of them gold on the end and those who pick out a golden carrot, win a prize.

Where in the world is Santa?

Display photos of landmarks from across the globe, zoomed in close, and run a quiz challenging people to identify the locations. Give prizes to those who get five or more correct answers.

Laminate an A3 picture of Rudolph - with his red nose somewhere prominent. Place a fish tank filled with water over the top of the picture, and ask people to drop a coin into the tank. Those who land the coin onto Rudolph's nose, win a prize.

Let children choose a numbered envelope with a card inside which tells them what prize they have won, or that they've been unlucky. Keep it simple by having small prizes or tokens for other stalls (i.e. free cake from the cake stall), or secure bigger prizes such as vouchers for local attractions. How much you charge will depend on the prizes offered. Keep swapping the cards around.